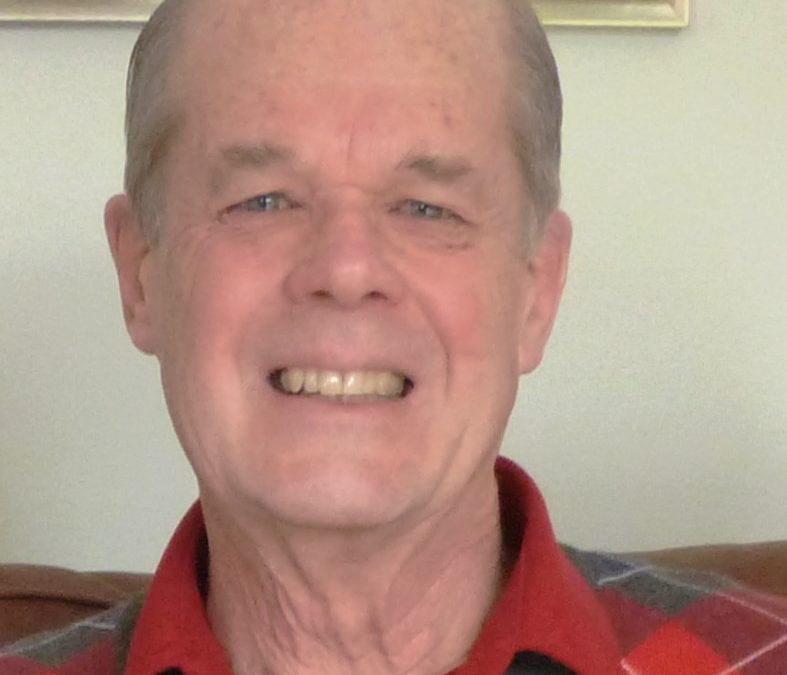 We are very honoured to have a new advocate and fundraiser joining the line-up here at ROSY.

Over the years Oxfordshire local Glynn Leaney has led a very successful campaign of charity fundraising amid his busy career in writing (among many other things!) Glynn was keen to become involved with a charity close to home; utilising his love of music as a means to give back to his local community.

With 100% of the proceeds of Glynn’s sales going directly towards his chosen charity we are thrilled to have him working alongside us.

Glynn has very kindly provided a short bio of his life and works in his own words:

“I am a (young!) 76-year-old living in Chalgrove. I started writing comic verse at boarding school but expanded into re-writing popular songs in 1968. In 2014 my first book of parodies was published: “Parodies Lost” which is available on Amazon. Also available on Amazon is a book of original comic verse: “Per Verse & Foolish” published in 2017.

I wrote the first three stories in “The Magical Adventures of Benny the Bunny” in the late 1980s but it wasn’t until last year that I found a local publisher and illustrator to put pictures to words and I decided to combine the story with illustrations for children to colour. During their publication, I wrote a fourth in the series.

With my love of music, I have always wanted to have some of my parodies on disc.  With the help of two very talented singers and a music producer in the village, we produced “NOW Where Have I Heard That Before”, a CD of 10 of my songs out for Christmas 2019, followed by a second CD “NOW We Say Thank You Everybody”, 12 tracks including tributes to the NHS and Key Workers out for Christmas 2020.  A third CD is currently in progress in time for this Christmas: “NOW To Face the Music”, 14 tracks with parodies of songs from musicals.…on the subject of which, I have totally rewritten “Les Miserables”, word for word, song for song, entitled “The Unfortunates”; mine though is a comedy.

In recent months the sequel to my first book has been published – “Parodies Regained”, but this is not available on Amazon.

Another recent publication is “A Not So Famous Five” – One full-length whodunnit play; two one-acts, one a thriller and the other a comedy; and two one-act pantomimes, one of which is based on Channel Four’s “Countdown” …but that’s another story!

One last project currently in progress is my “The Day After Christmas”, another children’s story and colouring book based on the famous “The Night Before Christmas” by Clement Clark Moore; this will be available for this Christmas.

I currently advertise my works in our local Link Magazine but I am waiting for events to restart when I can have a pitch to show everything off and raise as much money as possible.  My aim is to have a website to display everything once the latest CD and book are completed.  I would love to have an agent to spread the gospel, but they are hard to find.  Every penny from sales goes to the charity; my take is the pleasure I get helping others.”